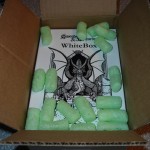 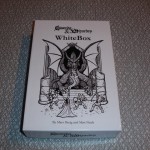 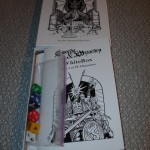 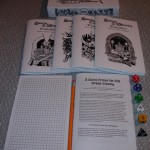 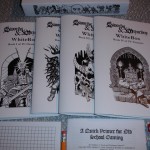 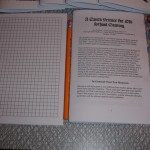 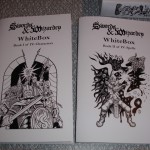 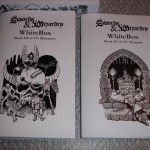 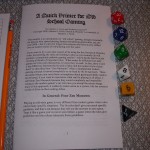 In summary, I’m damn glad I bought this little package when I did. I just wish that the box-maker hadn’t screwed over Brave Halfling as much as they did, because the delay in receiving this little gem gave Labyrinth Lord, by way of the Advanced Edition Companion, the time and power to devour my brain. Still, it’s not like these wonderful games can’t each get some of my time, and there’s no doubt that they will. If only I didn’t have to have a day job!

0 thoughts on “The S&W WhiteBox Boxed Set Has Landed!”