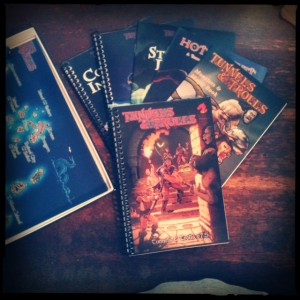 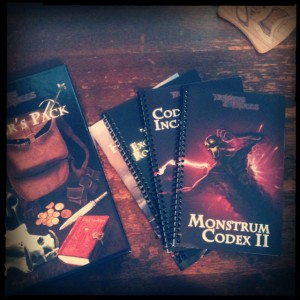 0 thoughts on “Meet The New Trolls”