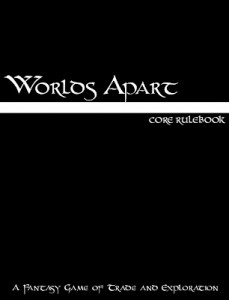 4 thoughts on “Worlds Apart In Print”