Remember pinball? The folks at Pinballz Arcade in Austin sure do. They’ve got some great older games, including a Star Trek: The Motion Picture-themed machine and one for the Six Million Dollar Man. But the coolest stuff had to be these crazy late 70s/early 80s fantasy-flavored games. 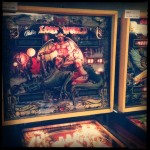 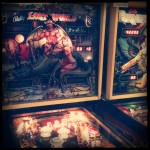 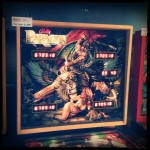 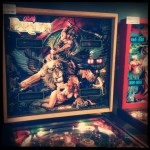 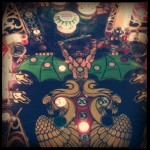 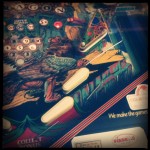 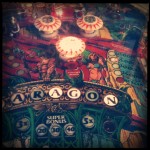 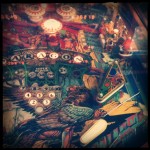 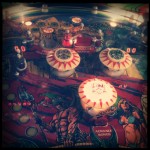 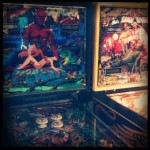 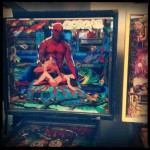 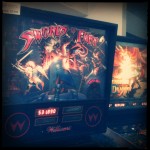 Lost World and Paragon appeared to be part of a series featuring the same horned-helmet wearing barbarian who just happened to be gifted with leathery, green bat wings. I wanna play that guy. Actually, there might just be an entire setting that could be built from the names and situations show on these pinball machines. I’ll have to go back to Pinballz with more of an eye towards making notes sometime.

Sadly, the Gorgar machine was out of order today. But it’s bound to be aces, too.